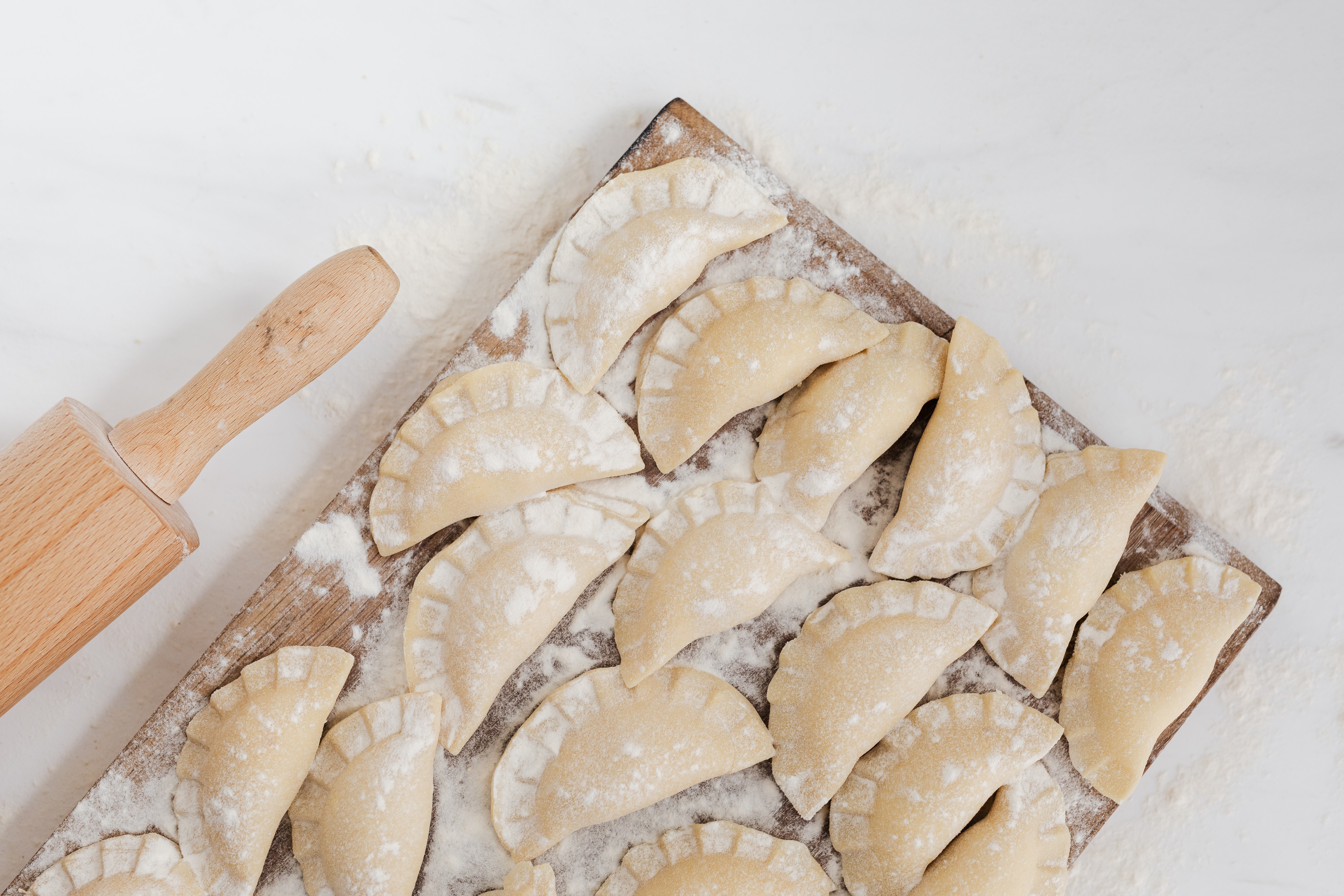 
Who’d have thought pierogies could lead to the creation of one of Canada’s greatest anthems?

It happened when Randy Bachman (whose mother is Ukrainian) got up on stage in Vancouver in the early 70s. He was performing with Bachman–Turner Overdrive (BTO) and had a lot to prove since leaving The Guess Who in 1970. So when BTO’s singer, Fred Turner, whispered to Bachman that he had lost his voice and couldn’t perform, just moments before the set, Bachman had to take over vocal duties. But he didn’t know what to sing.

He played Santana’s “Oye Como Va” for the crowd but, not speaking Spanish, he did not know the lyrics. Figuring the audience didn’t know Spanish either, Bachman threw in a couple of his own words.

“Oye Como Va…pierogies!” laughs Bachman at the Calgary stop on his Vinyl Tap Tour, which is inspired by his CBC radio show of the same name.

Throughout the concert (and in his book Vinyl Tap Stories), the affable frontman shares tales of his guitars, his childhood in Winnipeg and how some of the most recognizable songs in Canada’s—if not the world’s—history were born.

Bachman is joined onstage by three musicians who back him while playing snippets of classic Guess Who songs like, “American Woman,” “These Eyes,” BTO’s “You Ain’t Seen Nothing Yet” and “Takin’ Care of Business.”

And that last song, Bachman tells his Calgary audience, is the one with the pierogi connection.

After playing his unique interpretation of “Oye Como Va” for 20 minutes in that Vancouver show over 40 years ago, Bachman needed something else to play. He pieced together two songs he had been working on and, in front of the live audience, a hit was born.

“You get up every morning, from your alarm clock’s warning, take the 8:15 into the city…” sings Bachman in Calgary before he and the crowd erupt into the chorus.

“Takin’ care of business, every day!”

And he certainly did.