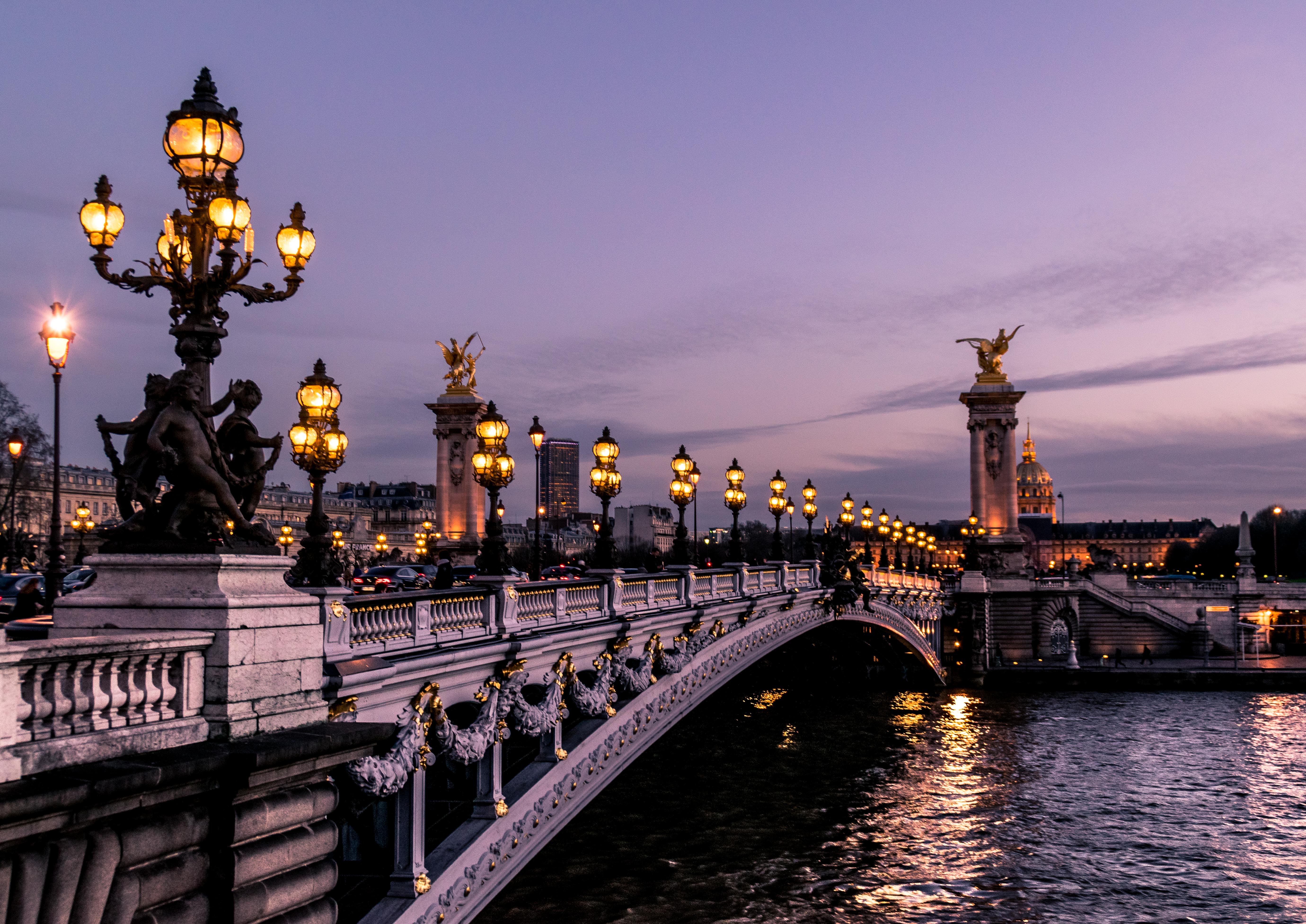 Paris on a budget


Paris is known for its opulence in old architecture, fine food, classic art and high fashion. But a trip to the French capital doesn’t have to break the bank. Here’s how to do it all on a budget in the City of Lights.


The 19th-century Hôtel Chopin Paris is as charming inside as it is out. It’s tucked inside an historic iron and glass-covered shopping arcade and its 36 rooms are decked out with brightly coloured Toile de Jouy prints, writing desks, flatscreen TVs and views of Parisian rooftops. The hotel is located in the ninth arrondissement (district), across the street from the Grands Boulevards metro, and just a 15-minute walk from the Louvre. Budget rooms start at €77 and family rooms run from €115.


Disneyland Paris’ two neighbouring theme parks (Disneyland Park and Walt Disney Studios Park) are a 35-minute train ride away from the city centre and on most weekdays, a one-day, one-park ticket costs less than €50. At Disneyland Park, take a ride on the Indiana Jones rollercoaster then wander through an Alice in Wonderland-themed labyrinth. Or, at Walt Disney Studios Park, try the immersive 4-D Ratatouille ride before mingling with Marvel superheroes such as Black Widow and Thor.


Explore the apartment where French writer Victor Hugo lived and wrote works like Les Misérables at the Maison de Victor Hugo. Afterwards, check out the gargoyles and stained-glass windows at the iconic cathedral where Hugo set The Hunchback of Notre-Dame. Art lovers can cut through the green Jardin des Tuileries, which features sculptures by Rodin, on the way to the Petit Palais, an art museum with works by French masters like Cézanne and Monet.

Eat on the cheap in Le Marais


Take a self-guided food tour through the cobblestone streets of Le Marais, an historic area that hosts the city’s Jewish quarter. You can eat all day here for less than €25. Start with latkes or strudel for breakfast at Sacha Finkelsztajn on Rue des Rosiers. Grab falafel with eggplant and hummus at L’As du Fallafel and a rose lychee and raspberry éclair at L’Éclair de Genié. Don’t leave without tasting the fresh, handmade Chinese dumplings at L’Art du Ravioli.


Head to the 16th arrondissement for upscale, second-hand shopping. Try Réciproque for major fashion brands like Hermès at 20 to 80 percent off or Lorette & Jasmin to rent a luxury purse for €30 per week. For something a little cheaper, Kilo Shop Kawaii Passy sells vintage clothing by colour and weight starting at €20 per kilogram.