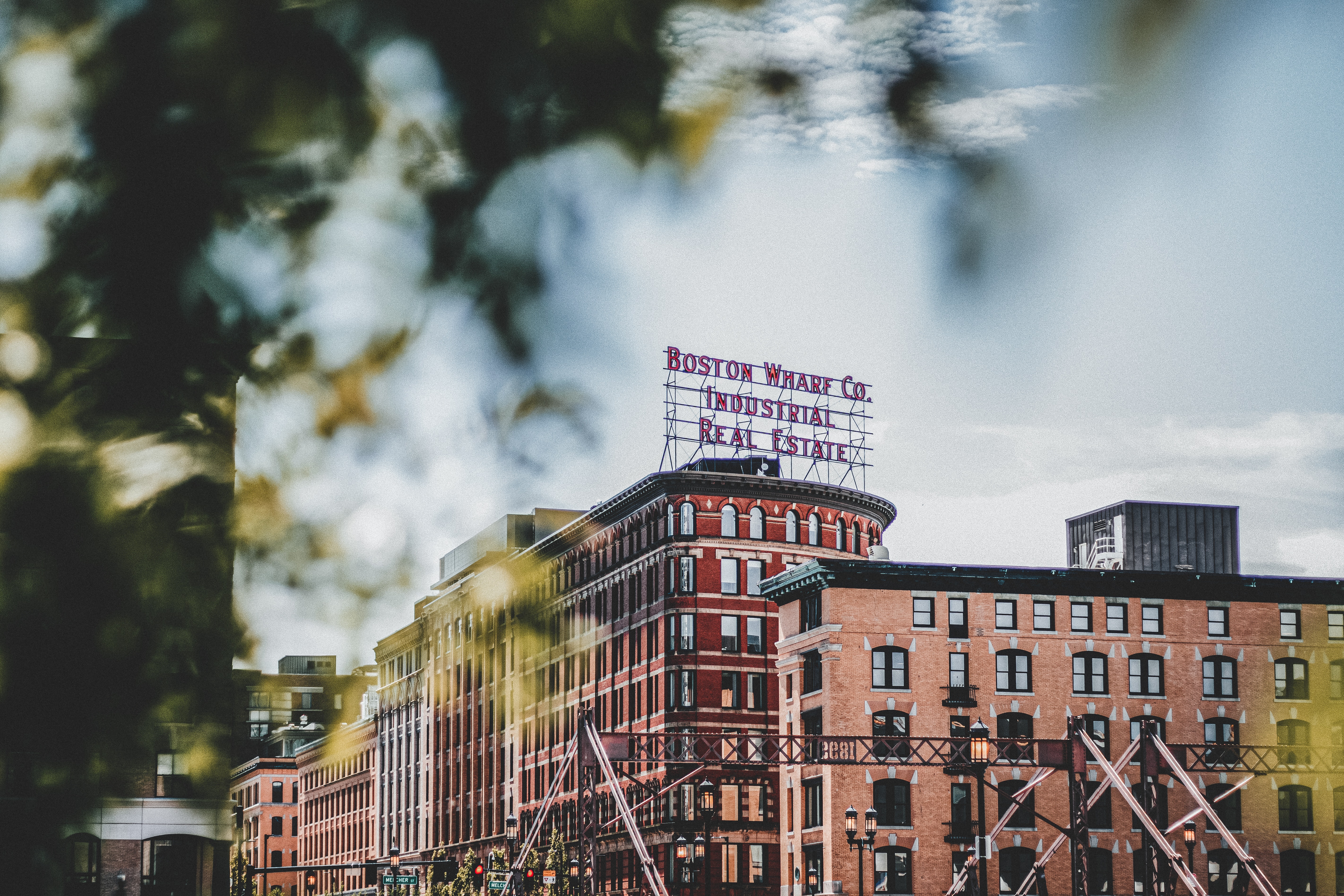 
One of the oldest cities in the United States, Boston features attractive architecture and many offbeat attractions. We visit three of the city’s most interesting and engaging neighbourhoods and then cross the river to explore Greater Boston’s city of Cambridge.

Built in 1723, Old North Church is Boston’s oldest surviving church building. On a 30-minute tour, peek inside the bell-ringing chamber, and learn about what happened on the night of April 18, 1775, when Patriots (colonial rebels) lit lanterns to warn the city that the British were coming and sparked the American Revolutionary War. On your own, walk among the box pews in the nave and wrap up your visit in the cramped underground crypts, where you’ll find 37 colonial-era tombs.

For another celestial treat, take a short stroll east to Battery Street’s All Saints Way, where area resident Peter Baldassari’s collection of Catholic saint prayer cards and statues covers a small alley. The installation towers up six metres with tributes to St. Joseph, St. Jude and Mother Teresa, one of the shrine’s latest additions.

Back on Salem Street, pop into some shops. Polcari’s Coffee is an 85-year-old Italian spice, tea and coffee store, while the Salmagundi hats and accessories shop stocks more than 4,000 hats. Walk one block to Hanover Street’s Parla, a contemporary Italian eatery. Accompany arancini rice balls or lobster ravioli with an off-the-menu cocktail. Toss dice from a julep cup to select one of 20 special, off-menu drinks. The higher the roll, the more adventurous the drink.


Encompassing 34 blocks, downtown Boston features the city’s top attractions, including historic Faneuil Hall. Visit its shops and a small military museum featuring weapons and uniforms from the American Revolution. Also pop in to the white-columned, second- and third-floor Great Hall, the site of symposiums by founding father Samuel Adams. Outside, view the gilded grasshopper weathervane, atop the building, that has survived earthquakes, fires and snowstorms to remain one of the building’s only original 1742 features.

Nearby in McKinley Square, admire the 1837 Greek-revival rotunda at Marriott Vacation Club Pulse at Custom House, Boston with its grand cupola and artifacts that include seafaring navigational tools. At 2 p.m., for a small fee and weather permitting, take the elevator up the clock tower to the 26th-floor observation deck for a 360-degree view of Boston that encompasses the harbour and Long Wharf, which resembles a ship. 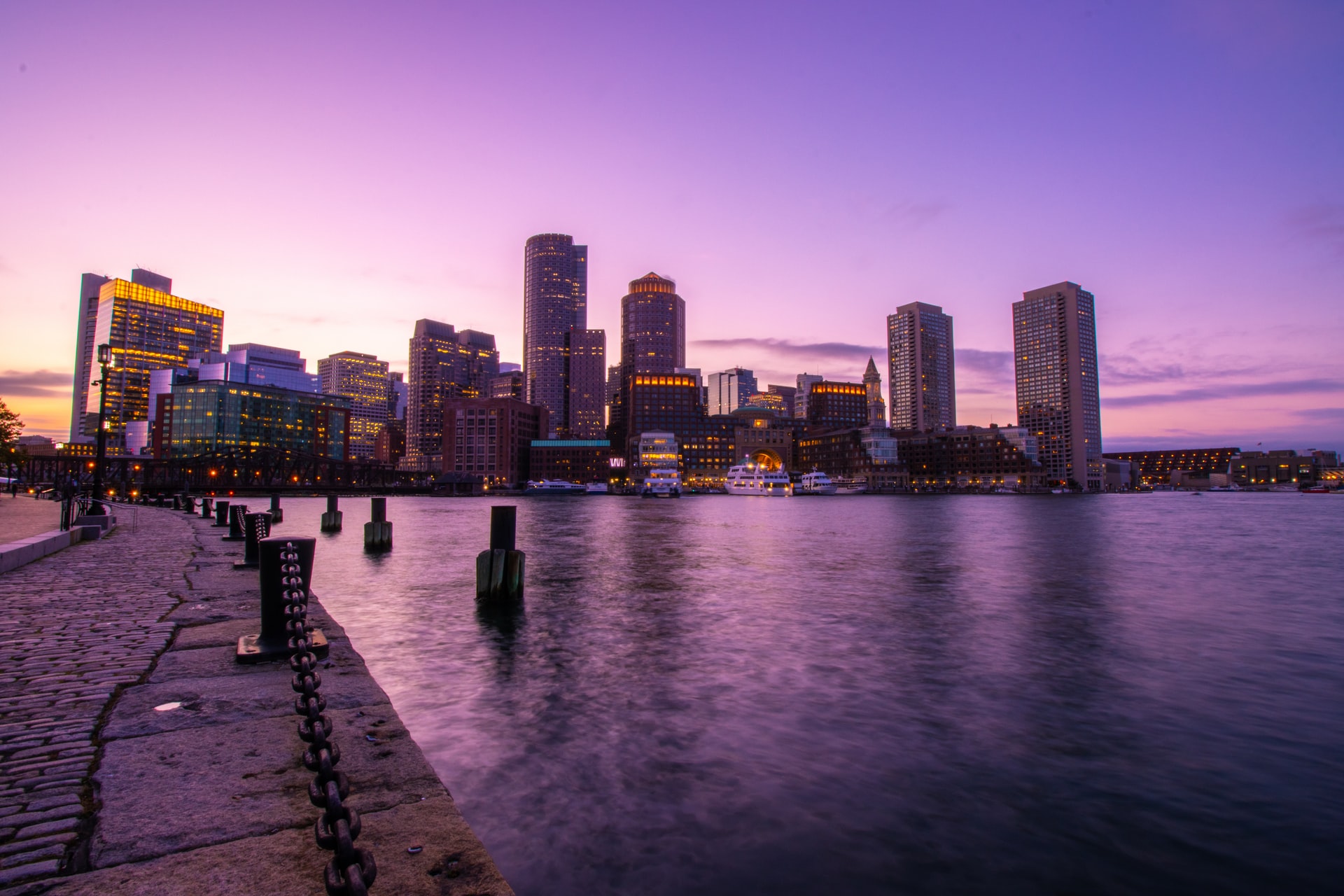 Head to the Granary Burying Ground where you’ll find 17th-century tombstones and, just outside, one of the country’s oldest independent libraries, which contains almost 500,000 books (including a memoir bound in the writer’s own skin). Embark on a free, hour-long tour of the 19th-century, Neo-Palladian-style Boston Athenæum to view its private libraries, spiral staircases and reading rooms once frequented by Nathaniel Hawthorne, Louisa May Alcott and Ralph Waldo Emerson.

Walk five minutes south and slip behind a hidden door in a hair salon to Yvonne’s, a supper club situated in a cellar built in 1832. In its handsome library bar with gilded fireplace, you’ll find funky portraits, including Bill Murray in military uniform. Feast on stone-fired pita topped with Turkish beef sausage, mozzarella and basil marrow butter, as well as onion and parsley salad.


This sprawling area is home to the oldest Major League Baseball park. For intimate Red Sox action, visit Bleacher Bar underneath Fenway Park’s centre-field bleachers. Grab a seat by the garage door-sized window for a ground-level view of the game for the cost of a Harpoon IPA or a warm pastrami sandwich. On non-game days, head down the street to Blazing Paddles pub and book time to swing away at the official Fenway Park visitors’ batting cage.

On your way to Boston University’s Mugar Memorial Library, cut through Kenmore Square to see the towering CITGO sign with its distinctive red triangle. At the university’s library, the Howard Gotlieb Archival Research Center displays documents and memorabilia from 20th- and 21st-century musicians, actors, writers and more. Admire a caseful of Emmys (Dan Rather), Oscars (Gene Kelly) and Tony Awards, a film script that Bette Davis used to learn her lines, an Edison wax cylinder phonograph and a room dedicated to alum Martin Luther King Jr.

Later, head south to the Isabella Stuart Gardner Museum, where the American heiress once occupied the top floor of this palatial, four-storey building. Displays include around 6,500 objects like paintings, furniture and sculptures in Gardner’s own idiosyncratic layout. Start exploring in the Venetian courtyard, then check out the Titian room, in which everything from the Persian carpet to the Italian glassware complements Europa, an original Renaissance masterpiece painting.

Walk to 6 Clearway Street, where Bodega, Boston’s hippest sneaker boutique, hides behind a secret door in a nameless convenience store. Its wood-panel shelving holds shoes from Converse and rare Adidas to US$645 Yeezy boots. Also find curated streetwear by brands like Raised by Wolves. 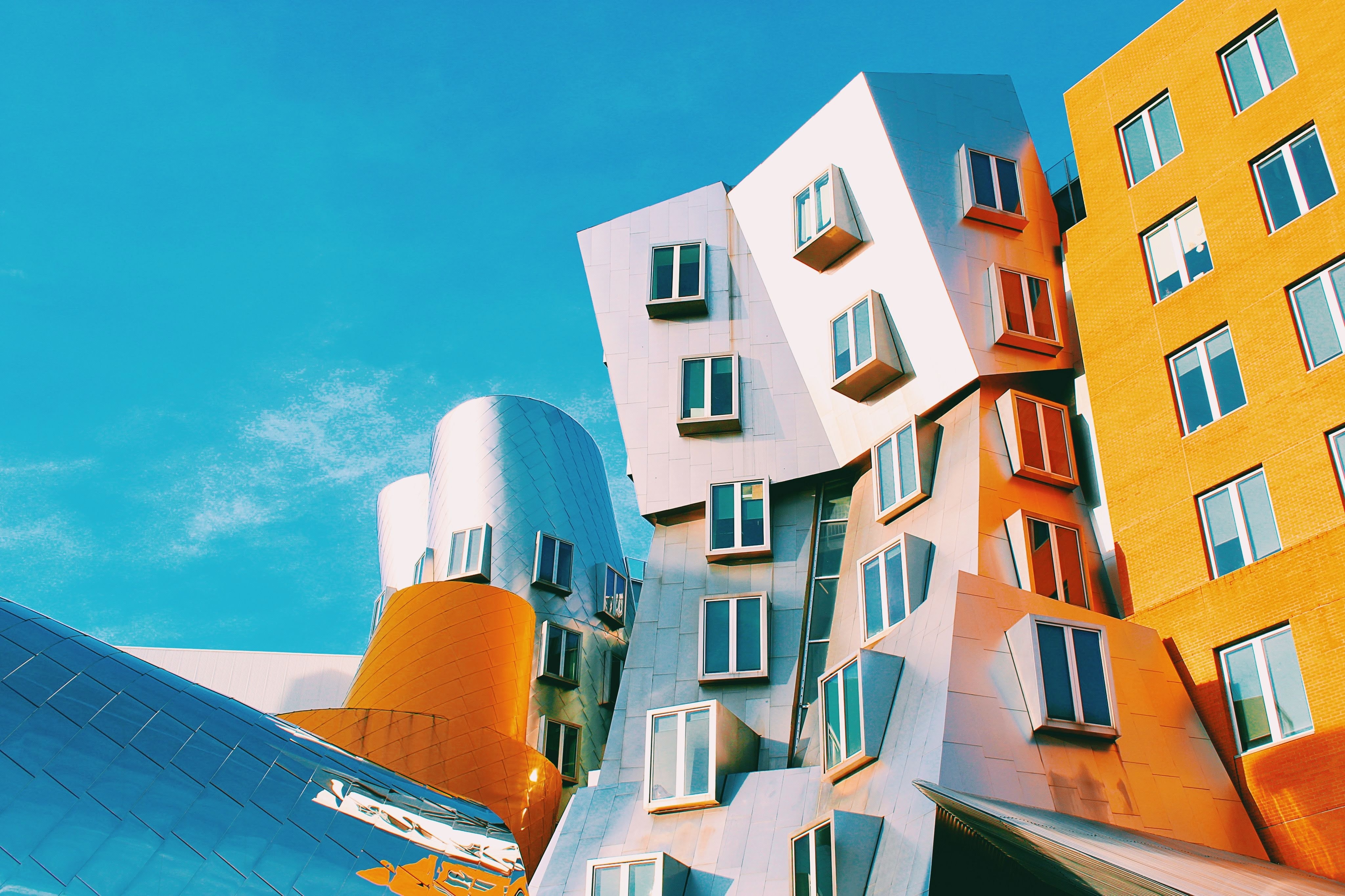 Across the Charles River from Boston, the 18-square-kilometre city of Cambridge is a hub of innovation fed not only by Harvard University but also by the Massachusetts Institute of Technology (MIT). Spend the day exploring the campus to see the world’s largest holography collection at the MIT Museum, the whimsically accordioned facets of the Frank Gehry-designed Ray and Maria Stata Center for Computer Information and Intelligence Sciences and a performance by the world’s oldest continuously operating juggling group. Here, you’ll also find a mural on the floor of the Green Center for Physics consisting of squares filled with multicoloured geometric shapes that seem to change dimension, depending on your point of view.

On Broadway, take the elevator at Cambridge Center to its secret rooftop garden to view Boston’s skyline and then stop at Broad Institute’s DNAtrium on Main Street to check out free, interactive displays detailing biomedical discoveries. Continue on to Miracle of Science Bar + Grill on Massachusetts Avenue and order off the periodic table menu. Try Rb (a burger topped with jalapenos and pepper jack cheese) or B2 (two beef skewers with apricot chutney) with a Downeast Cider, then duck into a brick alcove dubbed Graffiti Alley to admire street art that glistens under a multicoloured glass canopy.

Walk another 15 minutes down Massachusetts to reach Boston Burger Company for a rich dessert. Order from its Freak Frappe menu for a boozy milkshake masterpiece that may incorporate a candy rim, deep-fried bananas, toasted marshmallows or an entire slice of strawberry shortcake.

For yet more art appreciation, take the subway from Harvard to Davis station to visit Somerville Theatre where you’ll find strange paintings at The Museum of Bad Art.